Testing for HIV has never been faster

People at risk of HIV exposure can find out in less than a minute Wednesday if they have the virus.

Forty-three sites across the country are participating in National HIV Testing Day, a pilot project targeting people more likely than others to be affected by the disease.

Debby Warren, executive-director of AIDS Moncton, said the “point-of-care testing kits,” which provide results in under a minute, are new to this part of Canada but are in use in some other provinces, including Ontario and British Columbia.

Trained personnel will administer the Insti HIV 1-HIV 2 rapid antibody test, she said. Only a small sample of blood is needed to determine whether the antibodies produced in response to an HIV infection are present in the person’s bloodstream. 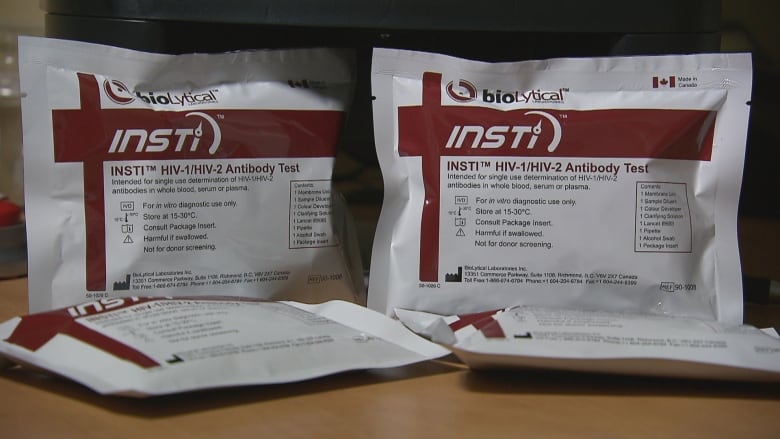 If the antibodies are present, further testing on site will be done to confirm the results. The Insti test is not an official diagnosis but has an accuracy rate of 99.6 per cent, Warren said.

On-site consultations will be held before and after the testing Wednesday. At AIDS New Brunswick in Fredericton, nursing staff from the Downtown Community Health Centre will do the consultations.

Staff at the three centres will be able to guide people who test positive toward local resources that can help them with their mental, physical and emotional health. 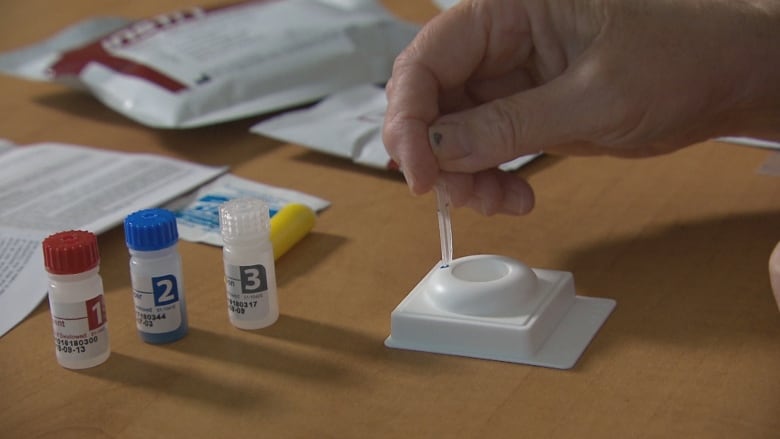 Warren said the goal is to reach community members who are at high-risk of HIV exposure but lack adequate sexual health resources. These could include people who use needle distribution services and those who don’t have access to health-care services.

“These kits work particularly well for hard-to-reach populations,” she said.

But any member of the community who wants to be anonymously tested can drop by to take the test, Warren said.

“If people were wanting to come and show up, we would do our best to fit them in.”

Part of something bigger

National HIV Testing Day has a bigger agenda than diagnosing people with HIV.

It aims to provide constant knowledge on how to practise safe drug use and sexual activities. According to a news release from the Canadian AIDS Society, the testing is tackling an unmet need in the Canadian health system.

“Our goal is for people to know their status, access the treatment and have the virus suppressed in their system.” 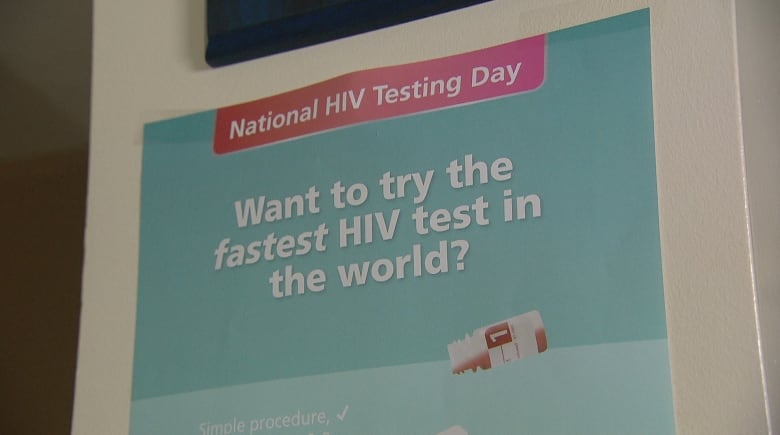 The tests are the fastest in the world and can cost $20 to $25, Warren said. (Pierre Fournier/CBC)

Because of a stigma surrounding HIV and AIDS, some people might feel embarrassed about going for a test, and Warren is hoping the pilot project will help change that.

“We’re trying to normalize the test,” she said. “It’s important that people know their status.”